Several of the Connaught residents enjoyed visiting the Annual W.I. Fruit, Vegetable and Flower show on Saturday 20th July. The gardening club had worked hard over the last year and it was no surprise that recognition was shown for the effort with the club receiving a first and two second prizes for gooseberries, tomatoes and courgettes respectively. The feat was also more noteworthy, following on from last year's four prize success, as the number of entries was significantly higher this time around.

All the gardening is undertaken by residents and additionally provides enjoyment for other "non-gardeners" who see the garden developing week by week and certainly look forward to meal times as all the produce ends up in the kitchen within minutes of being picked!

Already the garden is being prepared for next year's crops and hopefully further success will follow in twelve months' time. 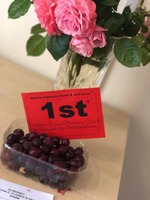 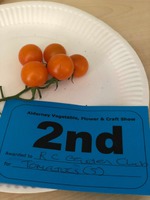 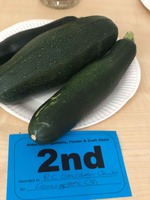 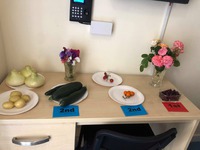 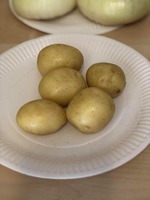 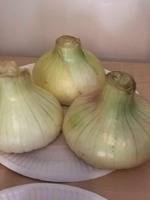