Two key members of staff at The Connaught Care Home are due back after a visit to its 'twin' in Eastern Eupore which is jointly funded by the generosity of an Alderney man.

Staff and community trainer Lisa Oates and Petra Novakova, an administrator, have spent a week at Milly's Village a care home complex in Buhusi, Romania.

Lisa and Petra shared their skills and expertise at what us described as a "village for seniors" which was founded by the Connaught chairman Colin Williams and another benefactor and is named after his late wife.

They also helped to strengthen the bond between the two caring complexes: "We will be building the connection between the two and sharing best practice" said Lisa before the two of them left on their mission.

Lisa's purpose was to train staff working in the village and the community around what she described as "a person sense of care which is recognising that everybody's journey is individual".

But she admitted she was nervous: "I have been delivering training for a long time, but I have never delivered it using an interpreter." she explained.

"I am a naturally funny person, but what worries me is they might not understand my sense of humor. Petra could be the only person over there who understands it!"

Petra is The Connaught administrator and marketing expert and her purpose was to build and expand the Milly's Village website, describing all about it what the complex does, who does what, when and how.

"I need to get the full picture and I expect it will be quite an intense time for both of us," she said before they set of, "But we are looking forward to it."

Colin Williams is funding the travel for the 2,600-mile round trip to Romania and the Connaught is donating Lisa and Petra's time.

Connaught manager, Liz Bowskil, said: "They will both be missed, but we will stay in contact with them." 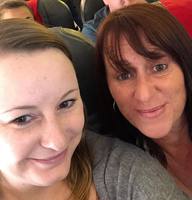 Petra and Lisa on their way to Romania 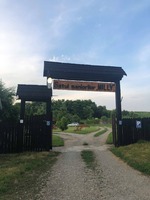 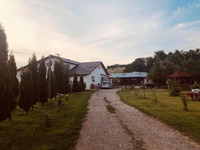 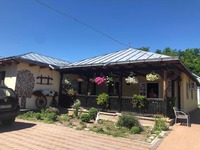 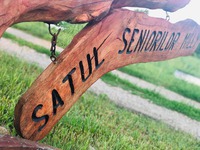 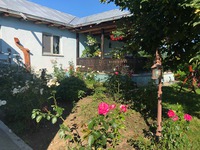 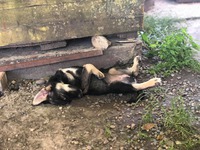 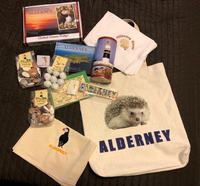 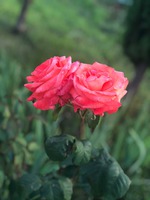